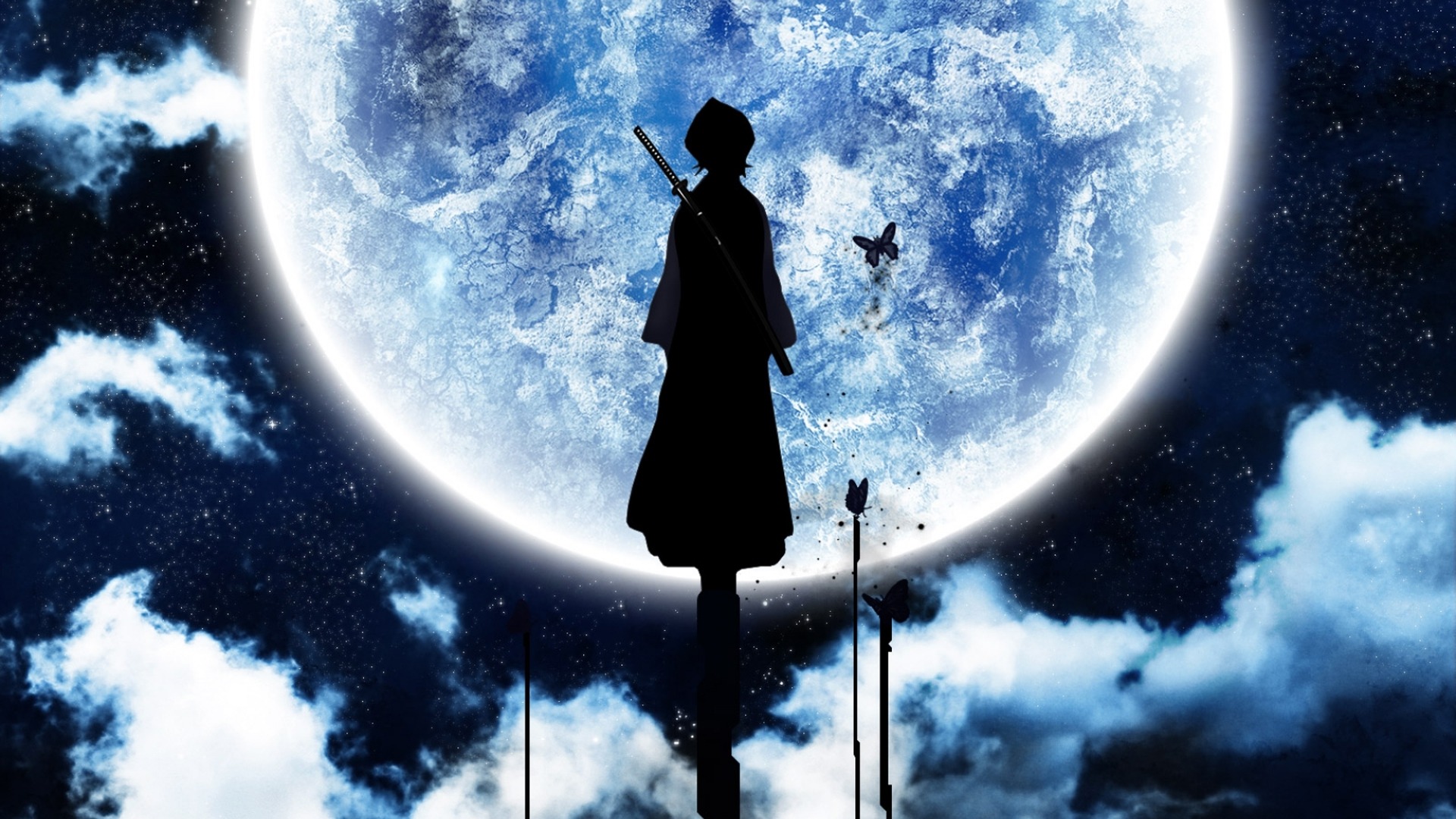 As we found out after "finishing" our chores, how clean something is, can be very subjective. Here at Clean Anime, we aim to be 100% transparent on how to do our ratings. Although we're not looking to do battle on the finer points of "cleanliness", if you feel we're missing something huge, Contact Us

Consumption or use of Drugs, Alcohol, tobacco, etc.

The Composite score is created by taking the 5 rating categories, applying a weighting, and averaging. The weighting is applied as follows: